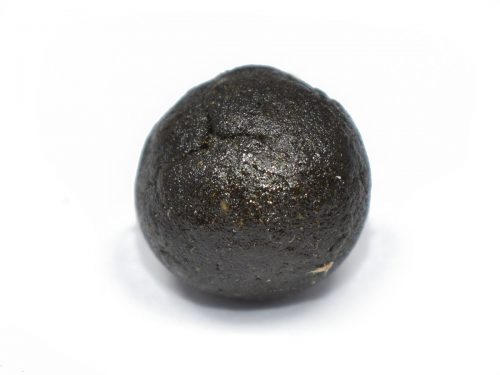 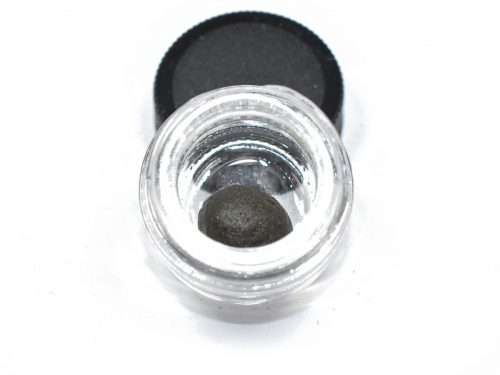 Our newest addition to our hash line up! Are you a hash lover who is looking for a unique experience? Temple Balls are objects of hash-making lore, originating long before other modern methods. The first temple balls were made from hand-collected cannabis trichomes (known as charas), or from dry sift made by separating trichomes from the plant using screens. Decades later, and the method has been perfected. Simply put, Temple Balls are a collection of trichome heads, isolated from the plant using the ice water extraction method, gathered together and hand-rolled into a spherical mass. Temple ball hash is the original solventless cannabis concentrate. Temple Balls represent a blending of the old and the new, with modern solventless techniques like ice water extraction meeting age-old knowledge and practices for optimizing hash with only some heat and human hands.

The soft and luscious interior of temple ball hash is truly a thing of beauty, and the glistening surface seems mystical. Widely regarded for its sticky, resin like color and texture, its sweet, tangy taste, and its narcotic, dream-inducing high, this hashish has become a beauty to marvel at. A majestic marble, a globe of pure goodness, a Temple Ball is calling your name. Will you answer?

Only logged in customers who have purchased this product may leave a review. 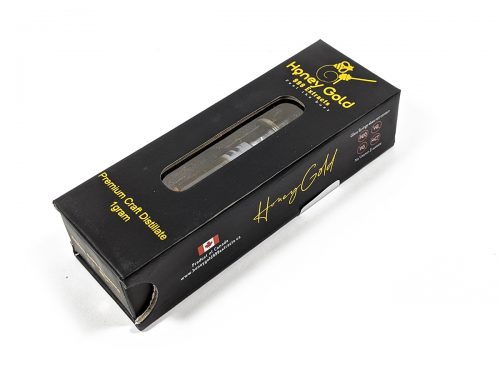 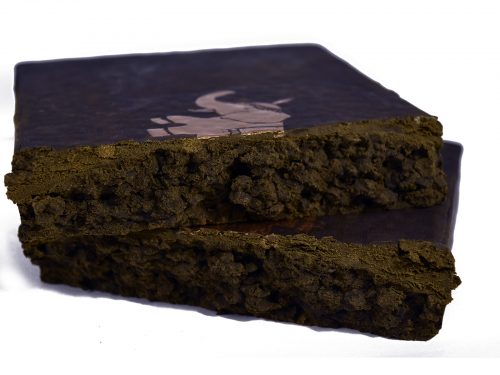 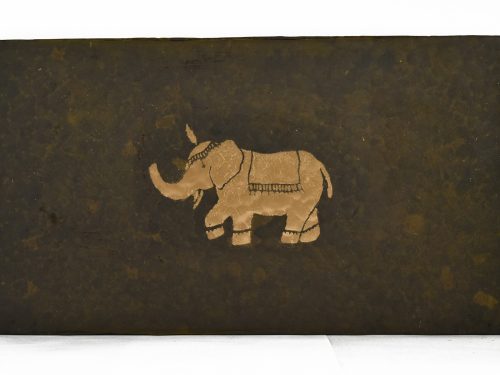 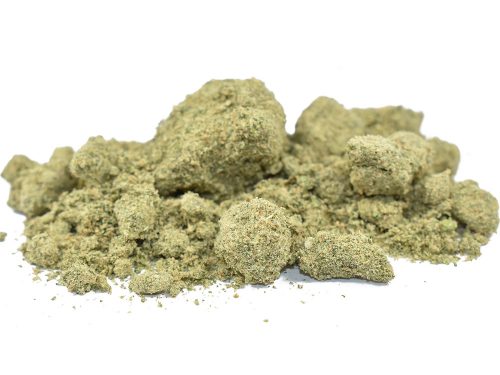