Are you ready, Canada?
Proudly introducing – Super Saiyan: the highly anticipated, five-star quality, top of the line vape brand that you have all been waiting for.
Super Saiyan is the brainchild of a team of cannabis experts who spent years creating and mastering THE perfect base recipe. The end result? Vapes in their final, most evolved form.
Super Saiyan vapes contain only premium, non-altered, terpene-rich THC distillates and come armed with a super clean taste, a wide assortment of flavors and powerful potency that will knock your socks off – Super Saiyan is guaranteed to satisfy the beginners and the experienced vapers alike.
We assure you, this is no ordinary vape. NO ONE else does vapes as well as we do.
Surrender your senses to the ultimate line up of vapes like you have never experienced before.
#tastethepower

Skywalker OG, also known as “Skywalker OG Kush” to many members of the cannabis community, is an indica dominant hybrid (85% indica/15% sativa) strain that is a potent cross between the hugely popular Skywalker X OG Kush strains. Skywalker OG has an aroma of spicy herbal jet fuel and a taste of spicy diesel with an herby aftertaste. Users describe the Skywalker OG high as a very heavy stoney high that leaves you utterly couch-locked, relaxed, and lethargic with an almost overwhelming case of the munchies. This is accompanied by a head-in-the-clouds euphoric head high that fades into a deep and peaceful sleep upon the come down. Due to these potent effects, Skywalker OG is an ideal strain for treating patients suffering from conditions such as chronic stress, pain due to injury or illness, and mild to moderate cases of depression. 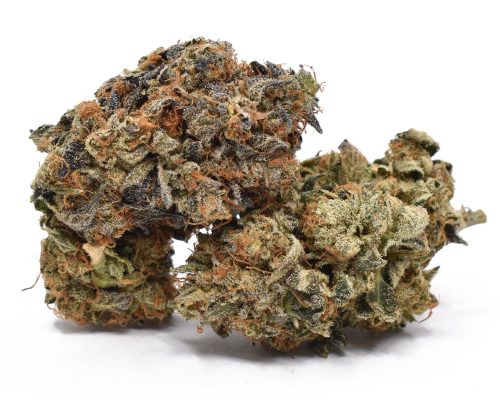 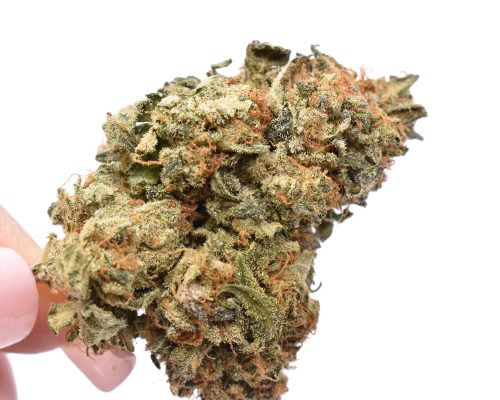 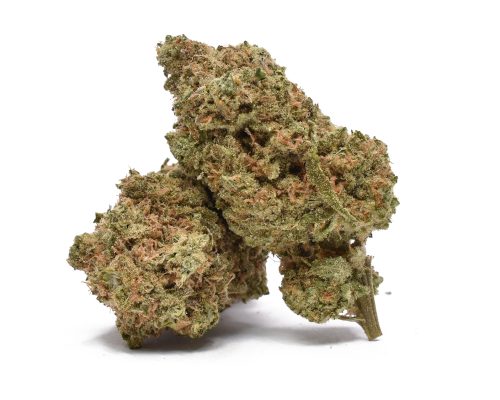 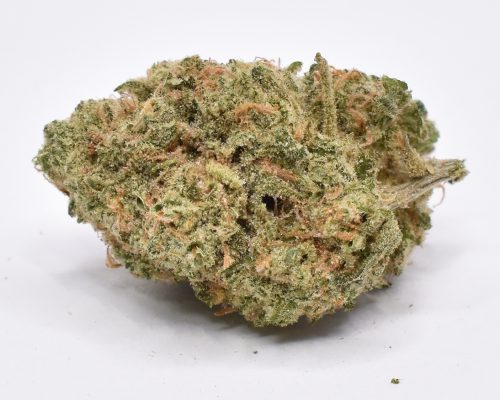 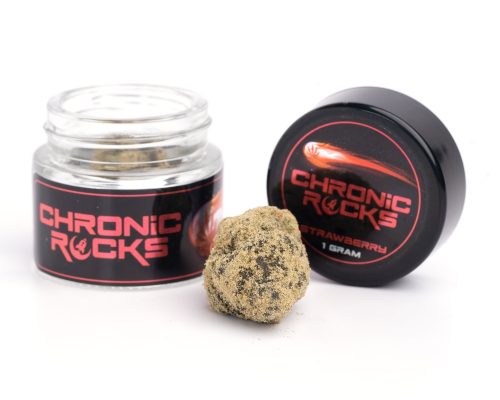