A fresh and fragrant brand new drop from the Hash Man: Pakistan Black Putty Hash. This hash (Hashish) is produced secretly everywhere in and around Pakistan. Very small and bushy Indicas (typically short and stubby Kush) are used for producing this type of hash. Pakistan Black Putty Hash is carefully hand-pressed with a small quantity of tea or water. The makers of this hash are truly passionate about their work – there are no shortcuts and laziness when it comes to making these products. Decades of tradition and craftsmanship are poured into making this. The effects are almost narcotic and produce a very physical and stony high. It’s absolutely incredible to add some to a joint or smoke a bit in the pipe.

**It’s easy to underestimate the potency of Pakistan since the high takes about 5 minutes to reach its full potential, so PLEASE use caution when smoking and don’t smoke too much! Please enjoy responsibly. 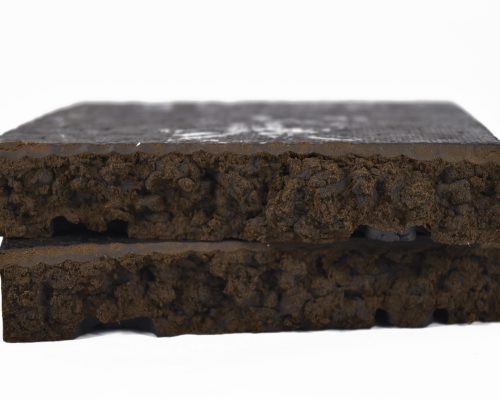 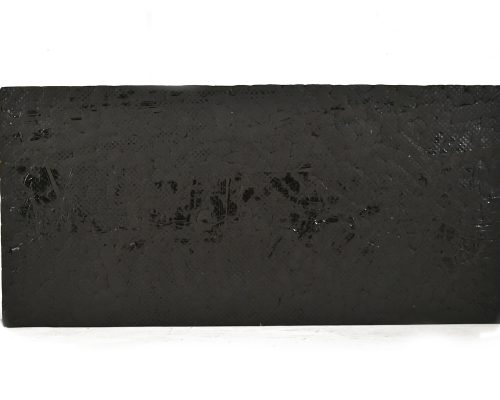 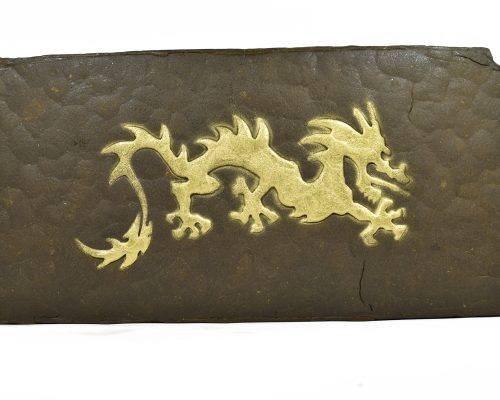 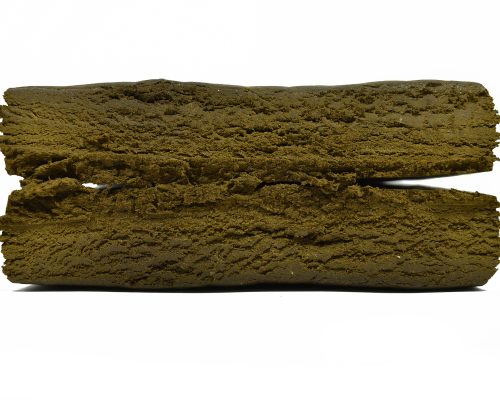 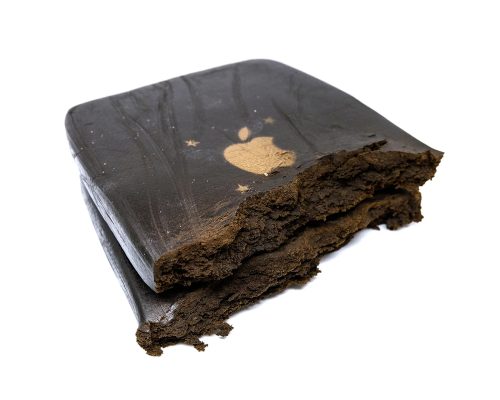 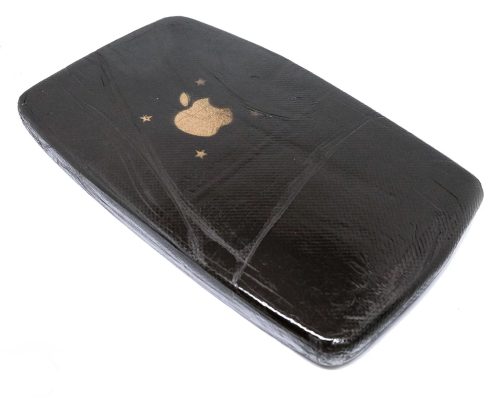 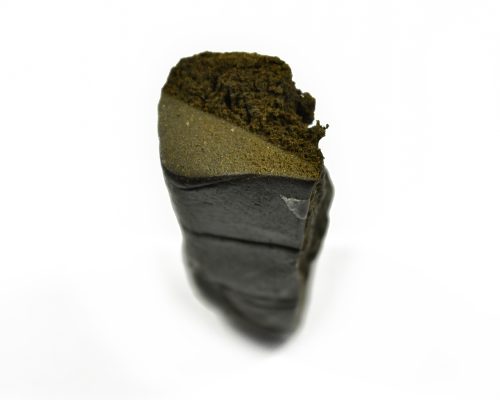 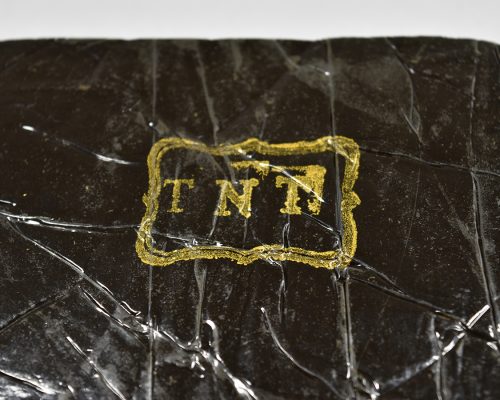