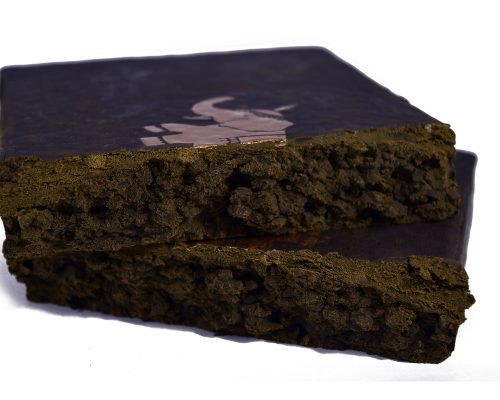 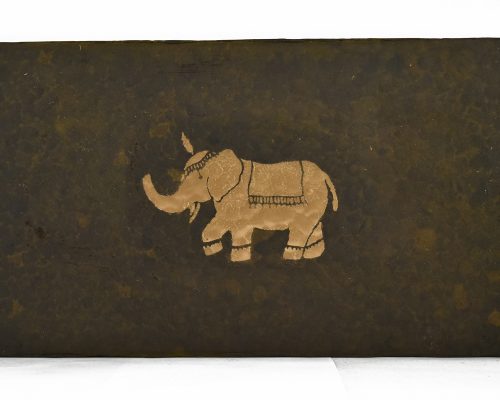 What makes Elephant hash so special is the beginning product that is used: the landrace strains grown in Malana and the surrounding valleys are known for their naturally high THC content and superior resin glands. The cultivators behind this product begin by using fresh or live plants, rather than pressing their hash with dried or cured material – this results in a more aromatic and flavourful smoke in the end. Medium soft to medium hard in texture, this hash makes a great addition to bongs and pipes. A great choice for a pleasant buzz and a relaxing high! Quality hash at a great low price – the Elephant Hash really tramples over its competitors. 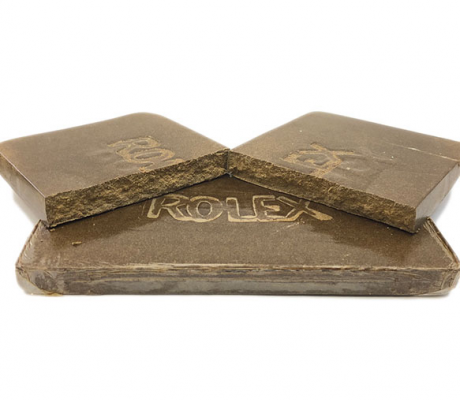 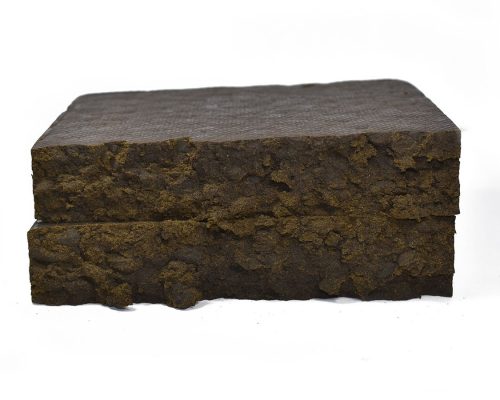 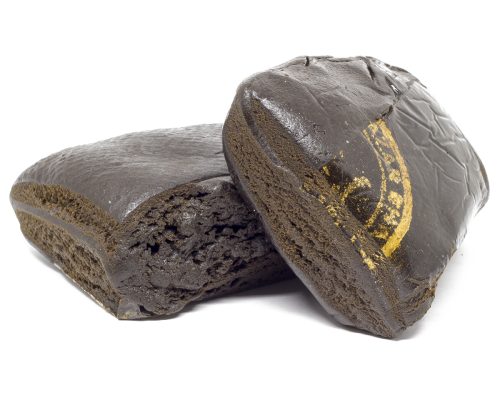 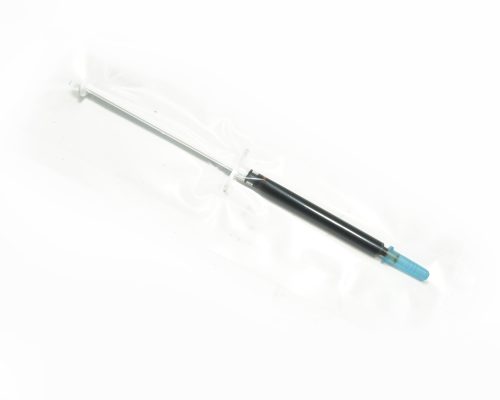