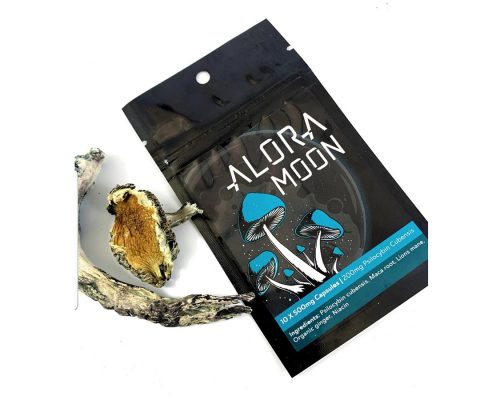 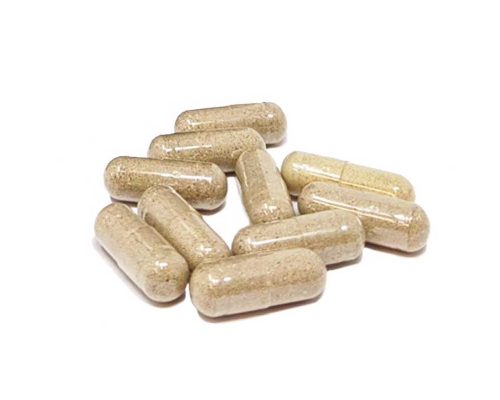 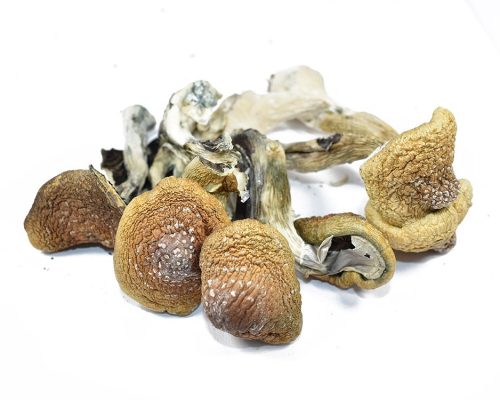 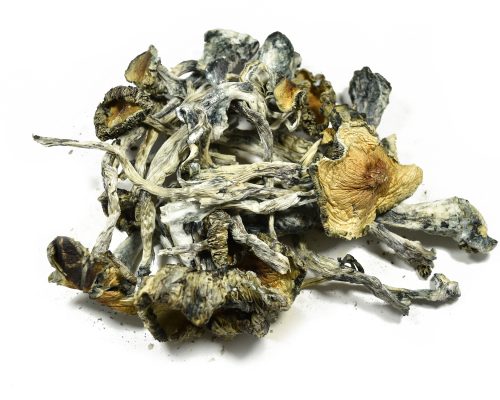 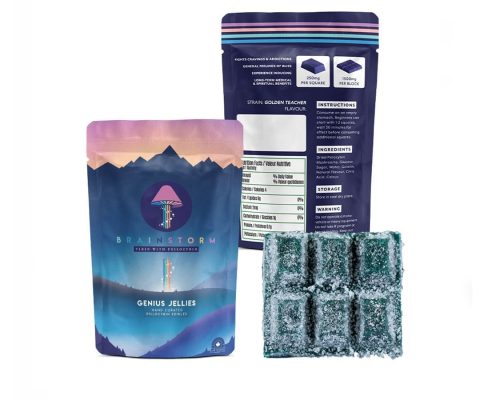 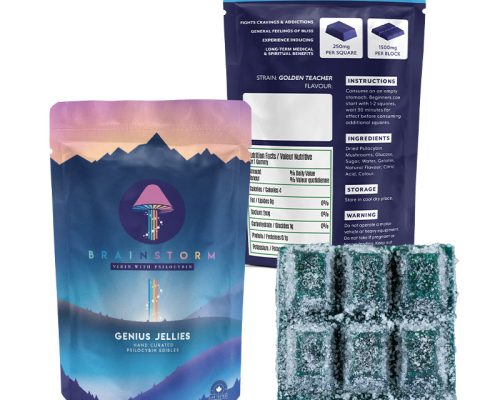 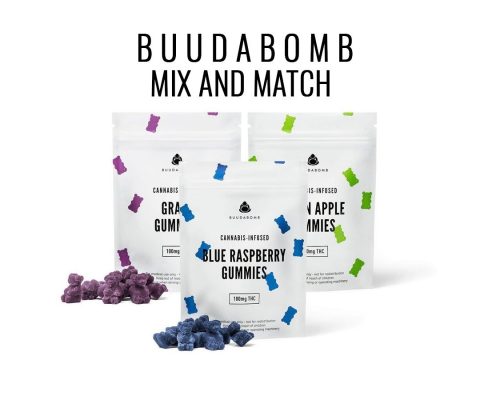 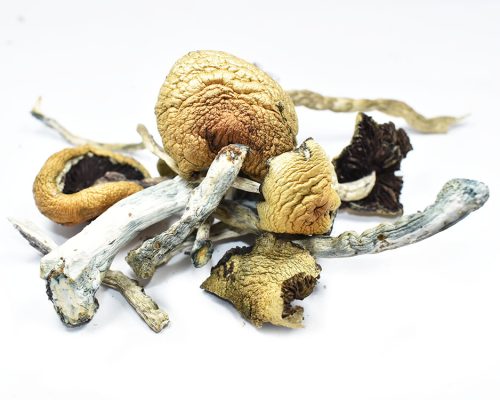 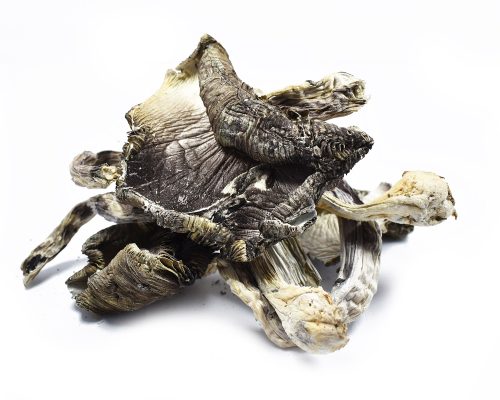 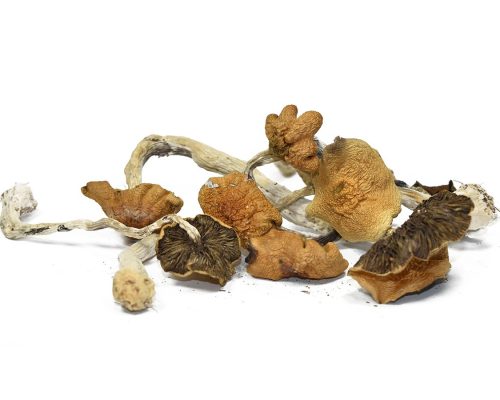 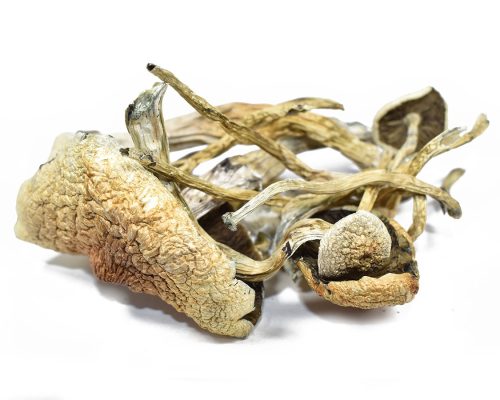 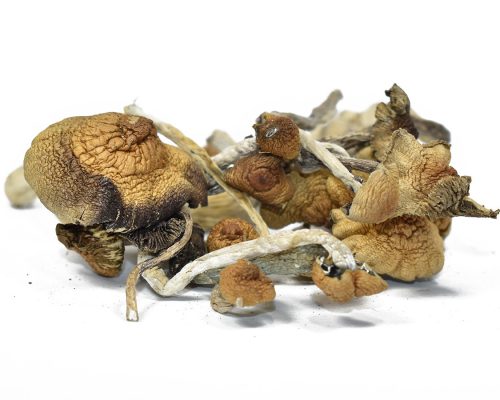 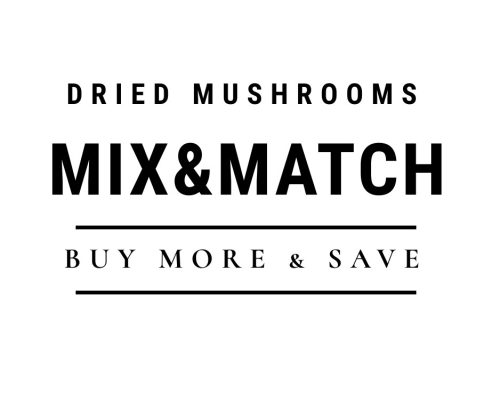 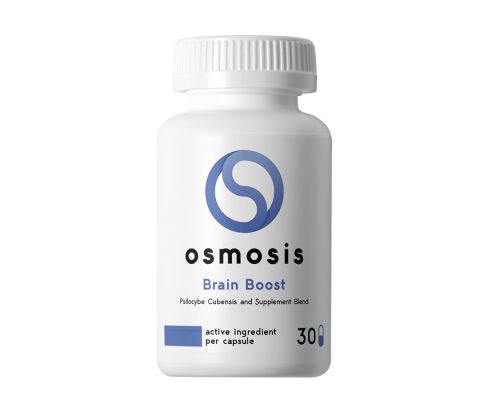 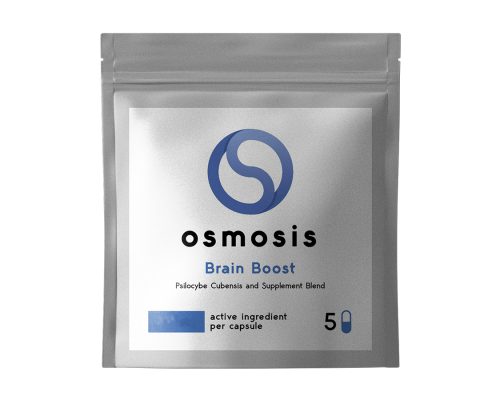 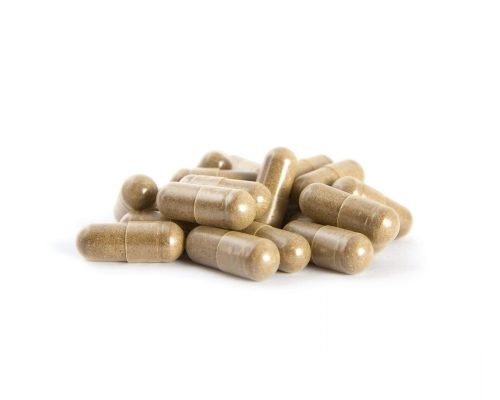 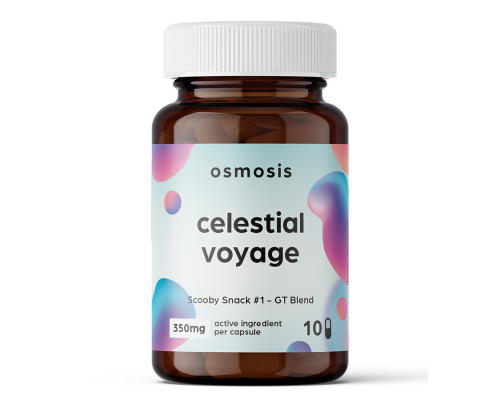 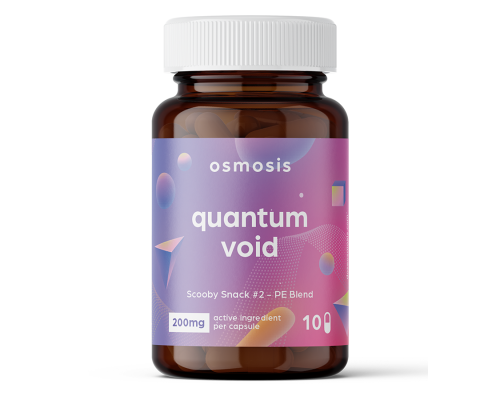 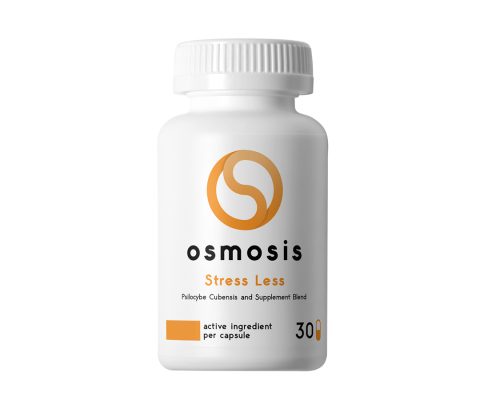 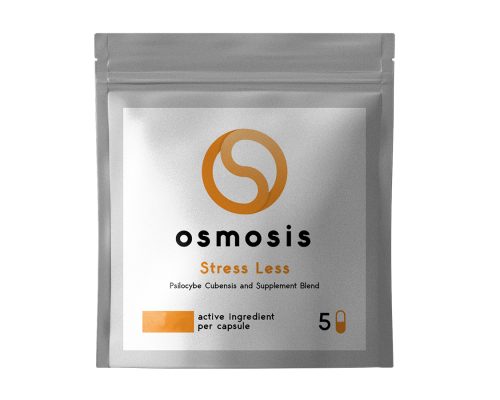 Everything you should know about magic mushroom

In this article, I explain you what are magic mushroom, its side effects, benefits, usage, consumption, and lots more.

What are magic mushrooms?

Are magic mushrooms wild or cultivated?

Psilocybin is a schedule I drug. It means the potential of its misuse is very high. The drug is not allowed to be used in the USA for treatment. The magic mushroom is popular for psilocybin. The compound was first isolated in 1958. It was discovered by Dr Albert Hofmann.

What are the side effects of consuming magic mushrooms?

How to recognize magic mushrooms?

How are magic mushrooms consumed?

Why are magic mushrooms hallucinogenic?

Traditional use of magic mushrooms

There are several benefits of magic mushroom, especially in the field of medicine. For its medicinal benefits, several researchers want to reclassify the mushroom from Schedule I drug to Schedule IV.

Studies claim that people taking magic mushroom in small dosage can relieve from headache. However, you should always consult a doctor before taking psilocybin mushroom. This is because it is essential you consume these mushrooms at right quantities. Unregulated intake of these mushrooms may lead to serious health hazards.

Different states in the US have different laws in using magic mushrooms. For instance, Oregon in 2020 legalized psilocybin therapy and thereby became the first state to allow the mushroom for medical use. In 2019, Denver decriminalized the mushrooms. It was followed by Oakland.

The magic mushrooms are widely used in psilocybin therapy.

During a psilocybin therapy session, the patient ingests magic mushroom. The practitioner then takes the patient to a psychedelic journey. The session is conducted in safe and controlled environment. Also, the dosage used is very minimal. Therefore, the chances of the patients going high are less. It is a talk therapy. Usually the session is conductedfor6 to 8 hours. During the session, the practitioner tries to reduce the stress level of the patients. Also, he tries to remove emotional obstacles. It is believed that the psilocybin therapy is quicker. It helps to avoid the long term therapies where you spend months and years to overcome your issues. The Hopkins is conducted a deep research on the therapy. This therapy is best for people who refract conventional therapies.

A single dose of psilocybin reduced the anxiety and depression in cancer patients.

Hope my article on magic mushroom was useful and informative!